This project is meant to re-brand the San Francisco public library system with a more modern look so that it appeals to a younger demographic. In order for the library system to have a longer lasting impact on the city, it's important to get younger residents involved in using it's services. For these reasons I decided to focus my re-design on the library's website. I gave the main website a more inviting look while bumping up the contrast of the colors so that indivduals with visual impairments can navigate the site easier. I also added an online reader (with a high contrast option) so that patrons can read books online as well.

“Whatever the cost of our libraries, the price is cheap compared to that of an ignorant nation.” 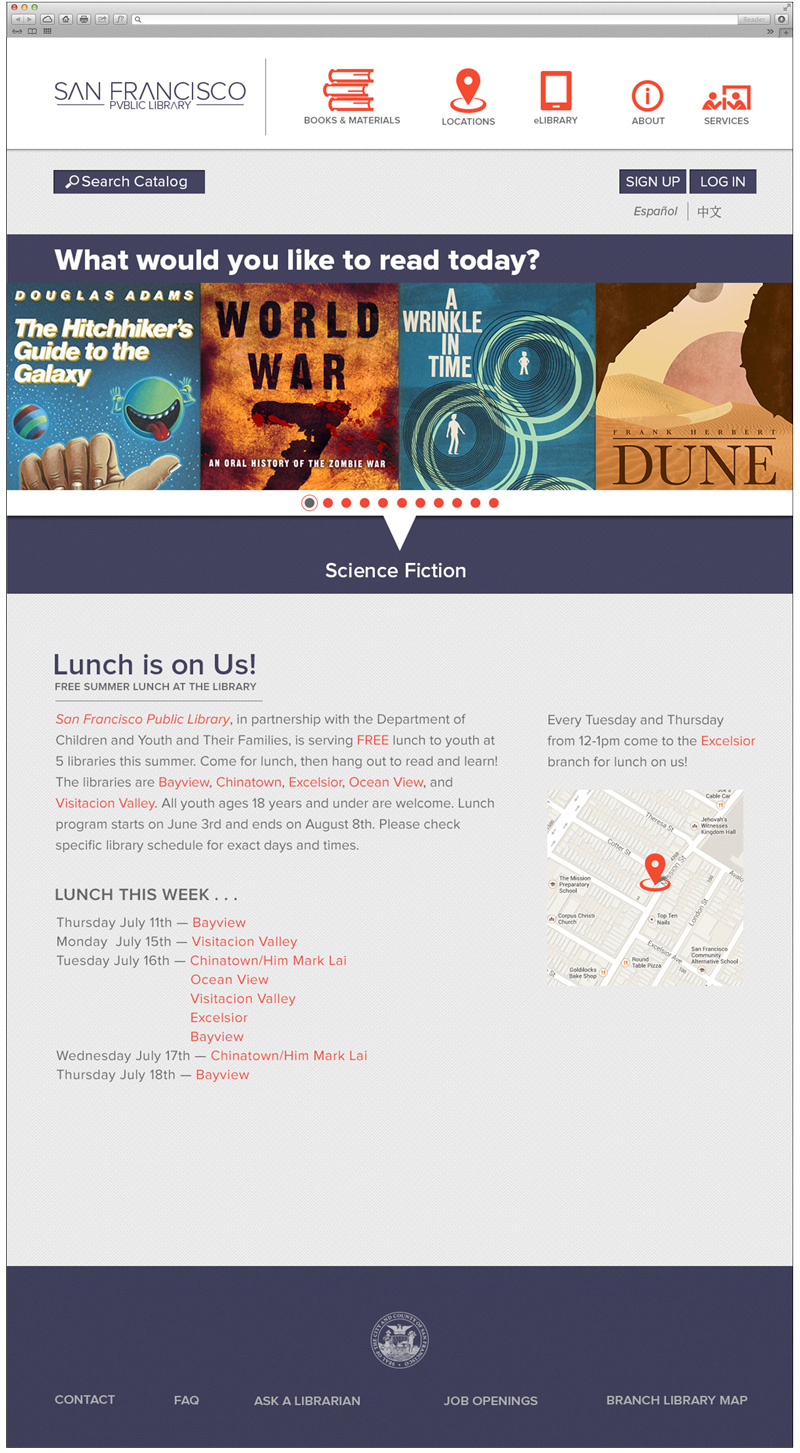 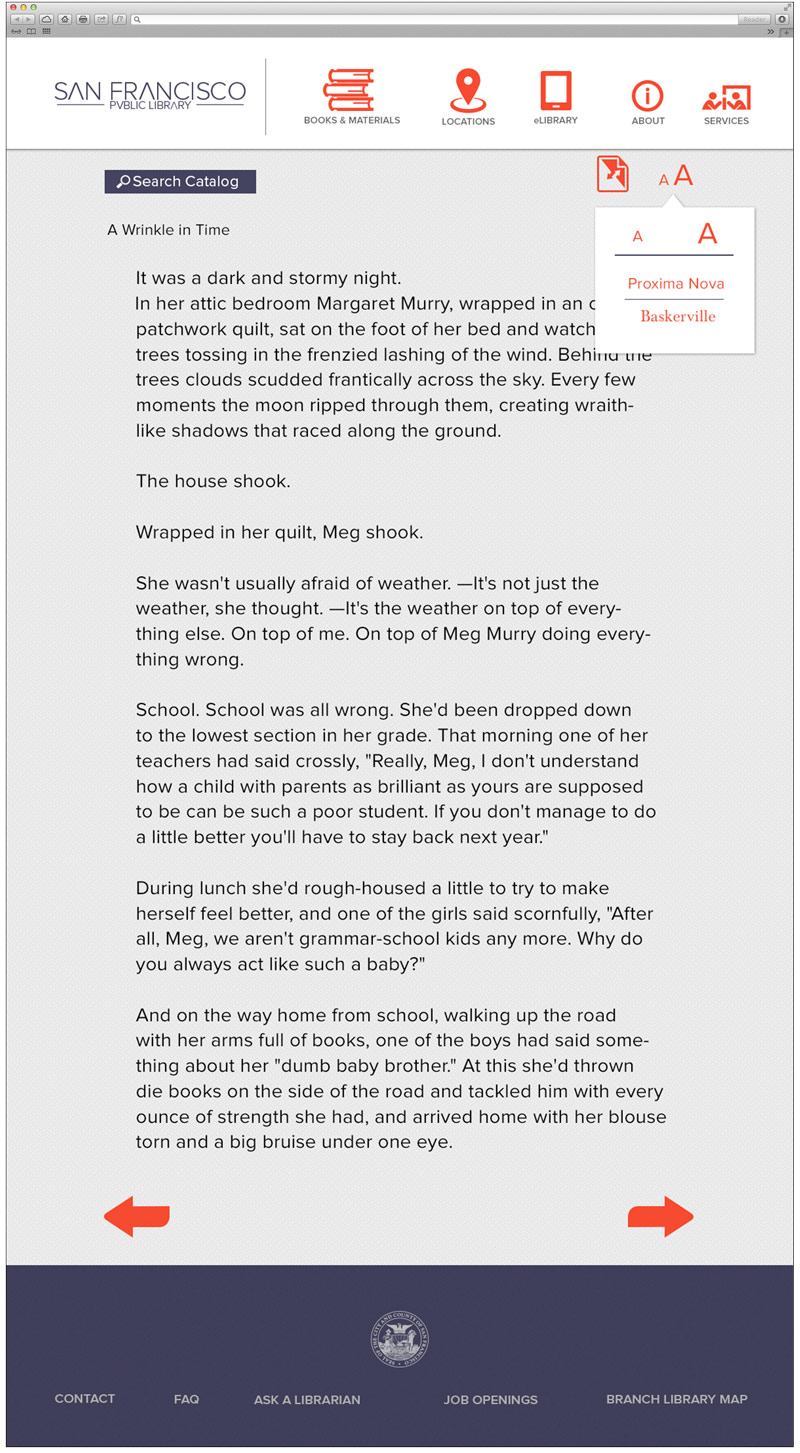 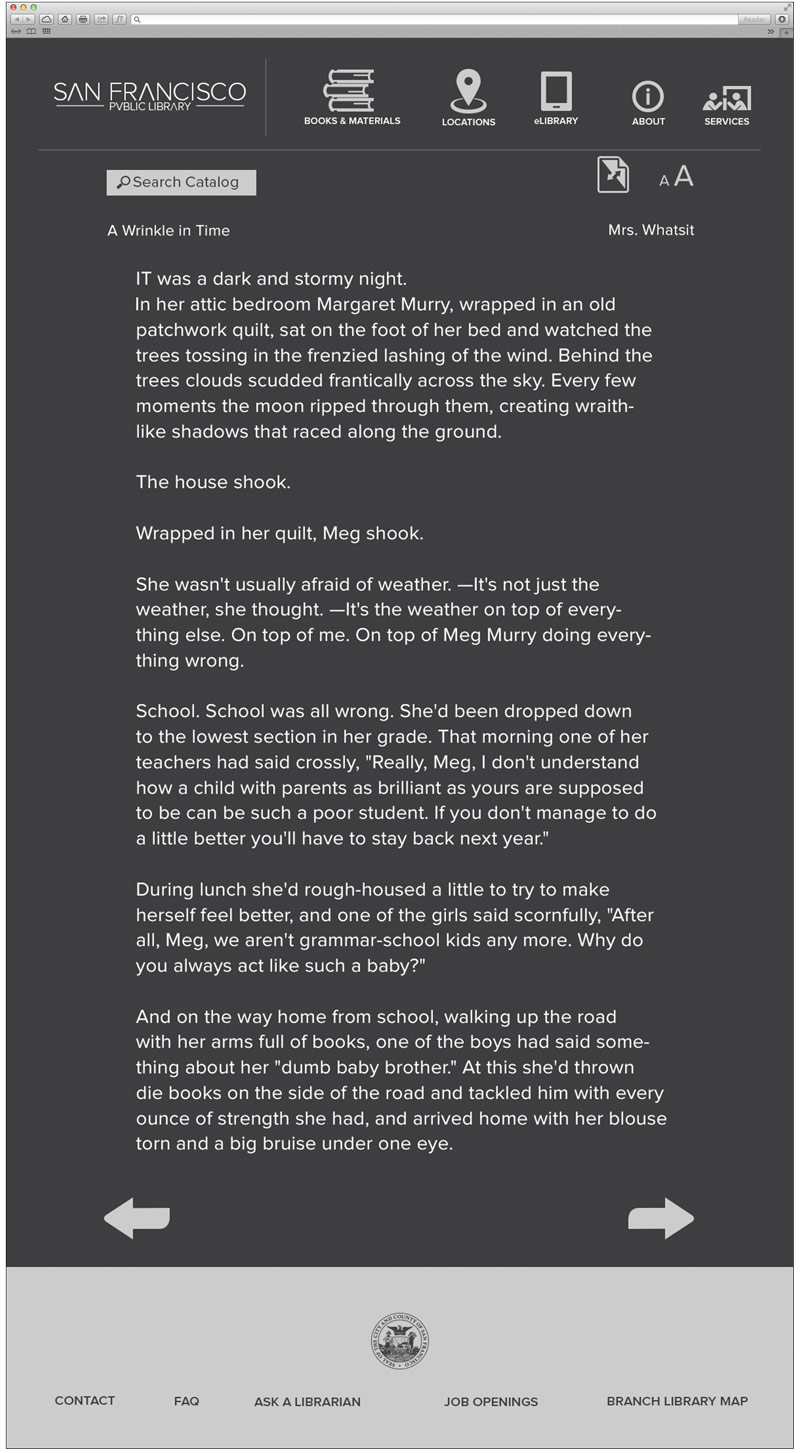 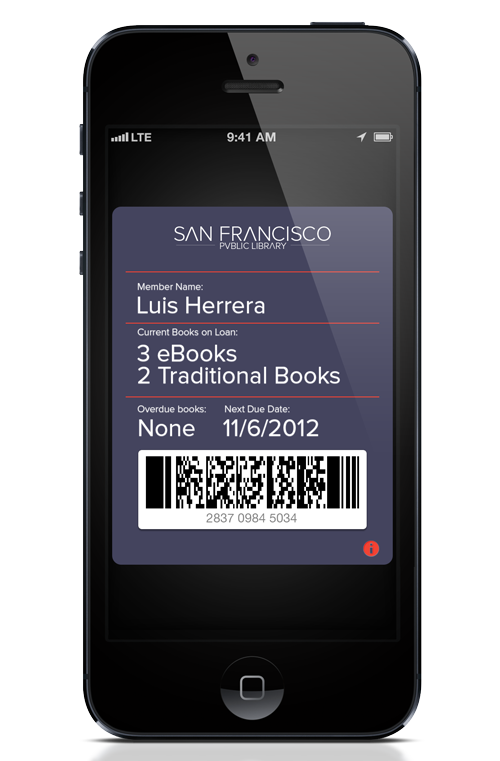 Most funding for the San Francisco Public Library system comes from property taxes and from local governement revenues including bond measures as well as money raised from different events the city holds. As of today the San Francisco Public Library system is guaranteed funds through a proposition which was passed by residents of the city guaranteeing a certain percentage of city revenues for the next 15 years, so the main purpose of any marketing campaign should be to keep the libraries relevant to the residents so that they keep showing support for the funding of library system in the future. 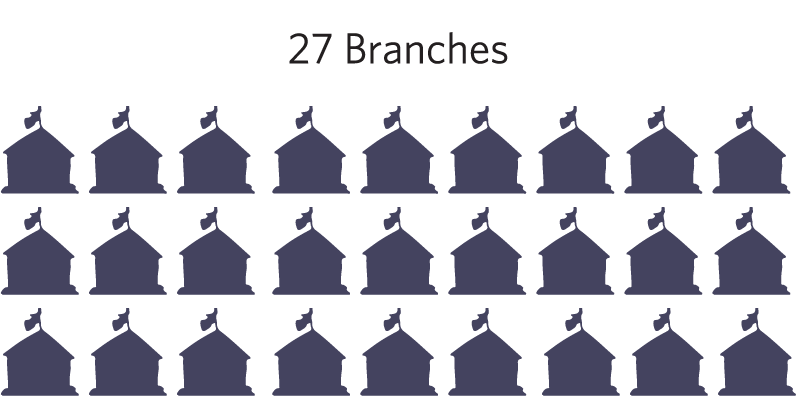 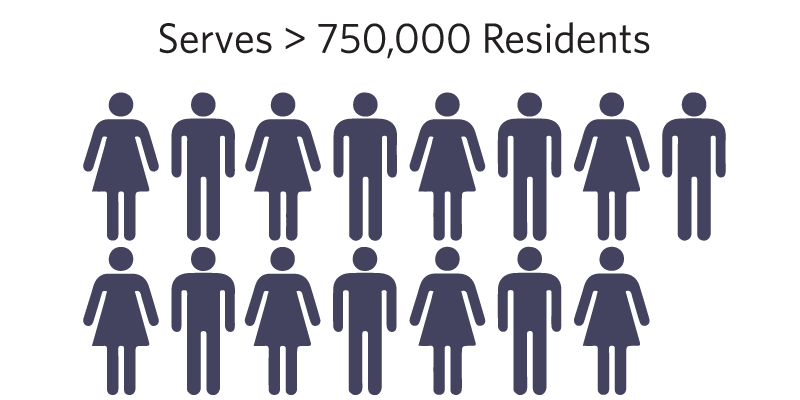 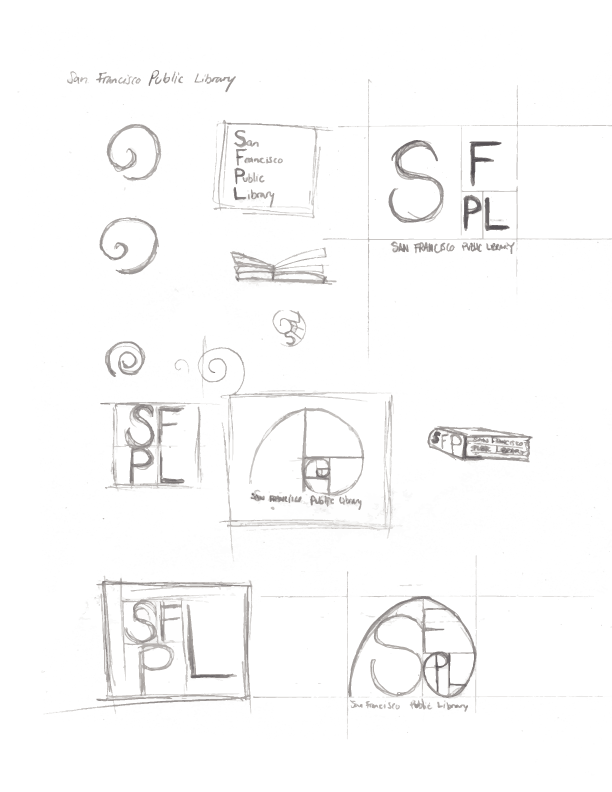